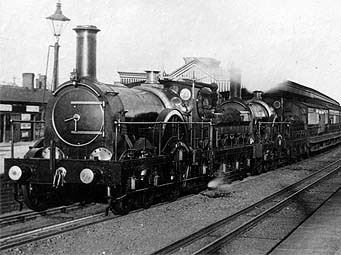 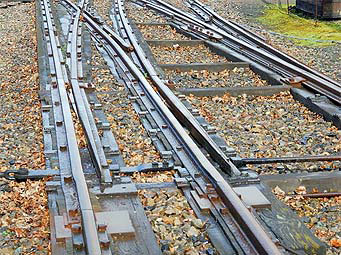 However, at Didcot Railway Centre the Great Western Society has recreated a section of broad gauge railway using materials recovered from a disused railway near Burlescombe in Devon together with the relocated Didcot Transfer Shed built in the 1850s to transship goods between broad and standard gauge trains. 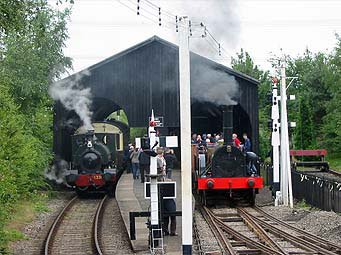 ‘Fire Fly’ is a faithful replica of the original ‘Firefly’ locomotive designed by Daniel Gooch in 1840 to run on Brunel’s broad gauge Great Western Railway between Bristol and London.

The original ‘Firefly’ was the first locomotive designed by Daniel Gooch, first locomotive superintendent of the Great Western Railway, and was one of a class of sixty two; built in May 1840 it ran until 1870. Gooch took advantage of the broad gauge; his locomotives travelled at much faster speeds than those made previously. In all he designed 340 locomotives. 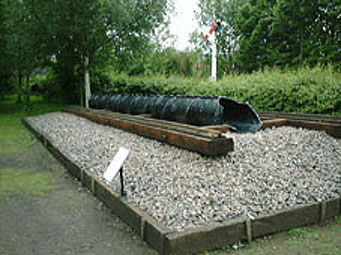 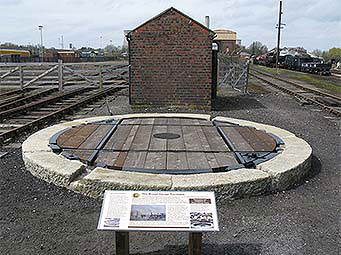