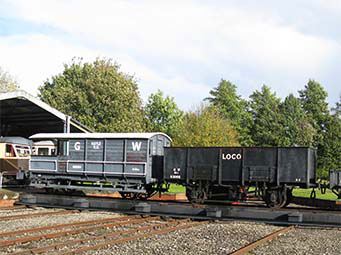 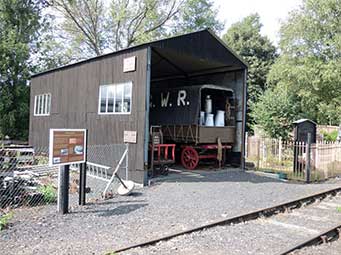 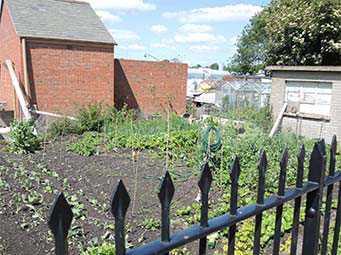 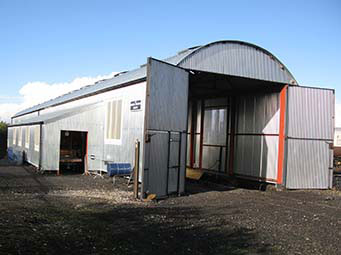 Coronavirus: We are resuming actvities gradually, safely and line with Government advice. This means that some small, inside facilities, including the Air Raid Shelter, remain closed at the moment. 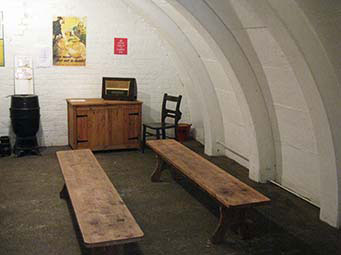 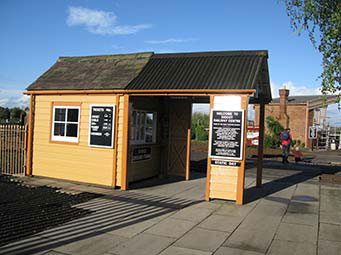