Home » What's On - Delivering The Goods

Special demonstration freight trains and wagon movements will recall the days when goods traffic was more important to the railways than passengers.  Come and see two steam and two diesel locomotives in action working passenger and goods trains and take unlimited rides on the Centre's two demonstration lines.

Visiting locomotive No. 31 was constructed in 1913 for Sir Robert McAlpine & Sons and worked at the company’s Hayes depot until the 1960s when it was to have been scrapped but was saved by the late Sir William McAlpine and it has worked on the family’s large garden railway at Fawley Hill ever since.  This is believed to be the locomotive’s first working visit away from Fawley Hill and will provide a rare chance to ride in a passenger carriage behind No.31 as she spent most of her working life shunting trucks loaded with construction materials, while passengers at Fawley Hill are conveyed in an adapted goods wagon.  No.31 will be in action at Didcot on 15 and 16 February and appears courtesy of Lady McAlpine.

No. 31 will be reacquainted with the goods wagons and trucks that played an important part in her history as she propels wagons loaded with coal up the steep incline to the Centre’s coal stage – the only surviving working example of a type of building that was once commonplace at locomotive sheds. At the coal stage, the solid fuel can be transferred into tubs which then tip to fill the bunker of a locomotive waiting below. The centenarian will also be used to work demonstration goods trains on one of the Centre’s two running lines over the course of the weekend. 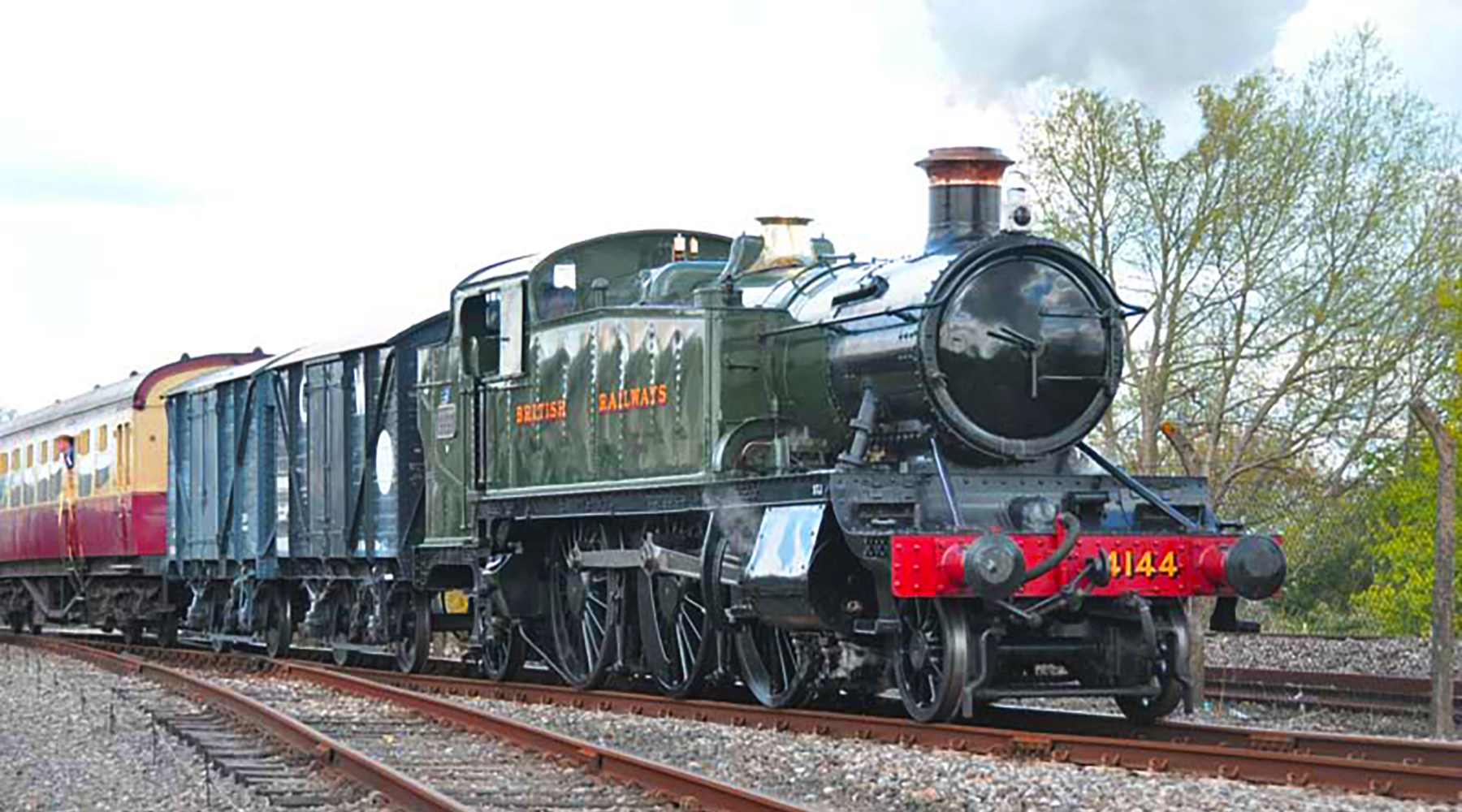 The second steam locomotive in action will be No. 4144 - a large and powerful tank engine built at the Great Western Railway's famous Swindon Locomotive Works in 1946. Locos of this type were frequently used on passenger and freight trains and No. 4144 will be working both on the Centre's main demonstration line over the weekend and will be in charge of a "mixed" train of both passenger carriages and goods wagons - these were operated either to save money or when fresh produce such as fruit or milk needed to be moved quickly to its destination. 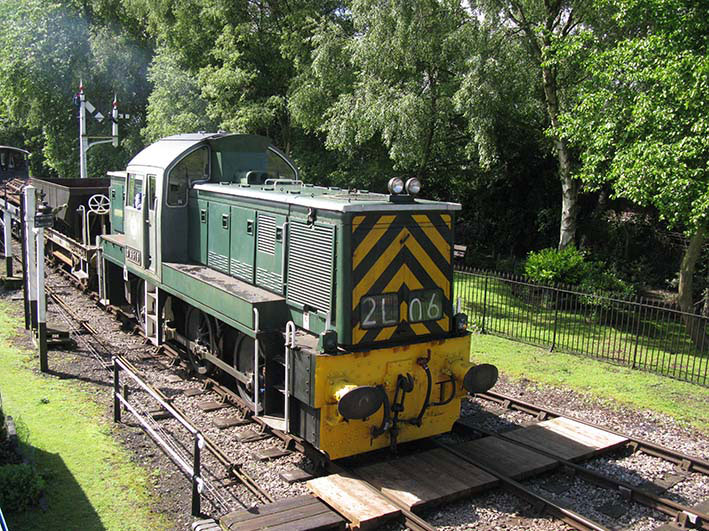 Two diesel locomotives, D9516 and 08604 will also be running during the event. D9516 dates from 1964 but saw just three years' service with British Railways before going to British Steel's ironstone quarry at Buckminster in Lincolnshire to work heavy trains loaded with iron ore. The locomotive will work demonstration goods trains and a number of passenger trains at the event, while 08604 - which recently celebrated its 60th birthday -  will be seen shunting trucks - a common duty for this type of locomotive.

As well as the full-size trains, visitors will also be able to see a working model layout of a goods yard that featured in the grand final of Channel 5’s Great Model Railway Challenge.  The layout, “William Street Yard” was built by a group of volunteers who work at both Didcot and Fawley Hill.

It represents a goods yard set between 1947 and 1954. It was a time of great change and variety with many types of locomotives and wagons sporting a variety of liveries.  Many of the vehicles in action in the busy yard are models of those in the collection at Didcot so in some cases visitors will be able to see both the model and full-size originals in action!

There's also plenty more to see and do as you explore this 21-acre living museum and unearth almost two centuries of railway history.  Stroll through the original 1932 engine shed and see magnificent preserved locomotives – you can even climb onto the footplates of some! See surviving track from Brunel’s broad gauge, discover painstakingly restored buildings, coaches and wagons and learn more about the development of railways and how they changed everyday lives.

You can get hands-on in the Science of Railways carriages and the signalling centre where you can find out how trains have been controlled through the ages. Descend into a shelter built to keep Didcot’s enginemen safe in WWII and experience an air raid or immerse yourself in the varied collection of fascinating, smaller artefacts in the museum. Don't miss the opportunity to get hands-on and control trains using the 1960s technology of the Swindon Panel.  The equipment was once the heart of Swindon signalbox has been saved and restored so, guided by one of our experts, you can keep trains running safely and to time on a virtual Great Western mainline!