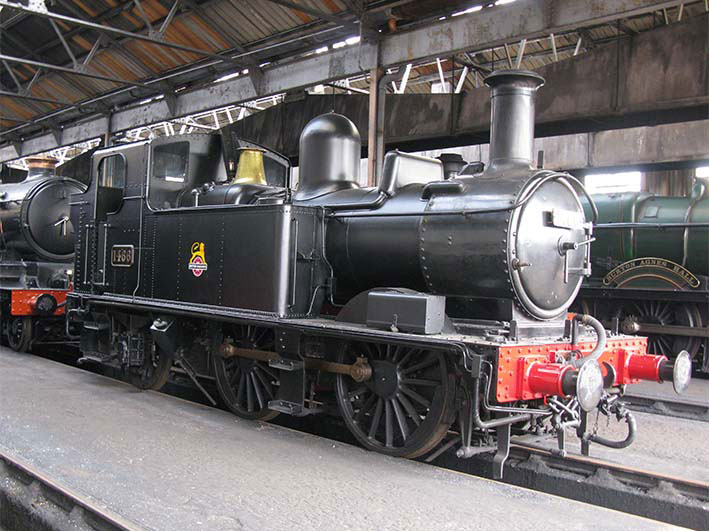 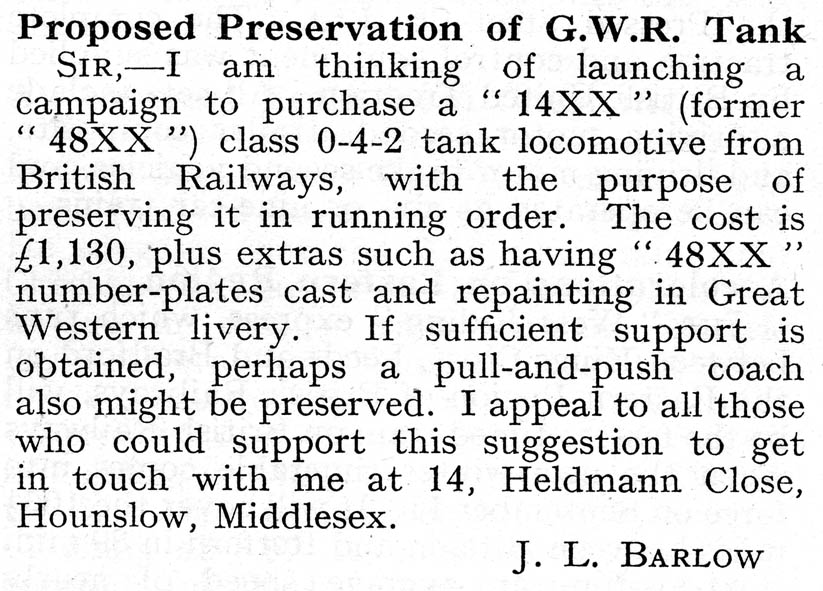 Plans are well advanced to return 1466 to steam, but we need your help to get the charming, octogenarian tank engine back on the rails.  Around £60,000 is needed to complete the most extensive overhaul the locomotive has had since its final days with British Railways when it received a heavy intermediate overhaul at Newton Abbott in early 1961.

Much work on the £300,000 project has already been done with repairs to the wheels and motion carried out by Western Steam Engineering and the locomotive is once again a rolling chassis.  Extensive boiler work is still required including a new foundation ring, new smokebox, specialist copper welding to the firebox and the replacement of the crown stays. This is being undertaken by West Somerset Restoration at Williton

Providing the final funds are raised, the restoration will be completed in time for 1466 to return to Didcot in early 2022.

For up to date information on restoration progress see 1466s own Facebook page.