Your only chance this year to see and ride behind two iconic GWR passenger locomotives as 2999 “Lady of Legend” and 6023 “King Edward II” will both be in action and hauling passenger trains. 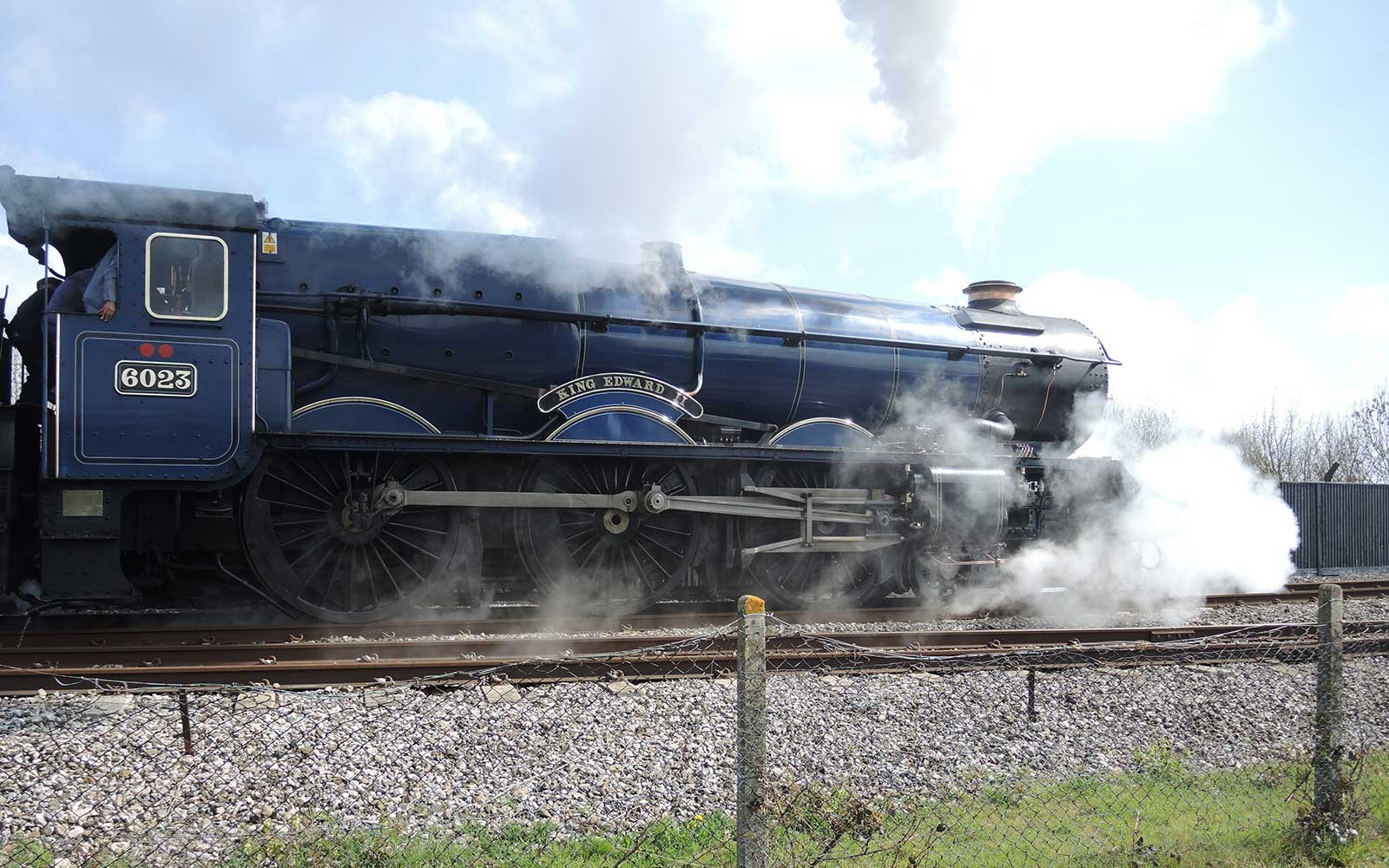 The award-winning 2999 entered service in 2019 following a 24-year project to recreate the elegant Edwardian engine, while 6023 is celebrating her 90th Birthday and is the only currently working King class locomotive - once the country’s most powerful express engines. We will be using our train of vintage carriages with individual compartments so every group can have their own exclusive space for the ride on our demonstration line.

Discover more magnificently preserved locomotives around the Centre and inside the shed – you can even climb onto the footplates of some!  You can also watch special shunting displays and demonstrations on the branch line with our 1950s diesel 08604 "Phantom", see surviving track from Brunel's Broad Gauge railway, discover painstakingly restored buildings, carriages, and wagons and learn more about the development of railways and how they changed everyday lives.  Visitors will also have the chance to get up close to the locomotives in the spacious Engine Shed which has remained largely-unchanged since it was built in 1932. See the magnificent preserved locomotives and follow the one-way system that allows you to climb onto the footplate!


To open safely, we have limited visitor numbers and tickets need to be booked in advance – please book a ticket for each adult and for children aged 3 and over. Sadly, we're not able to open everything at once. Some facilities aren't open, such as our Science of Railways Carriages, Air Raid Shelter and Signalling Centre. 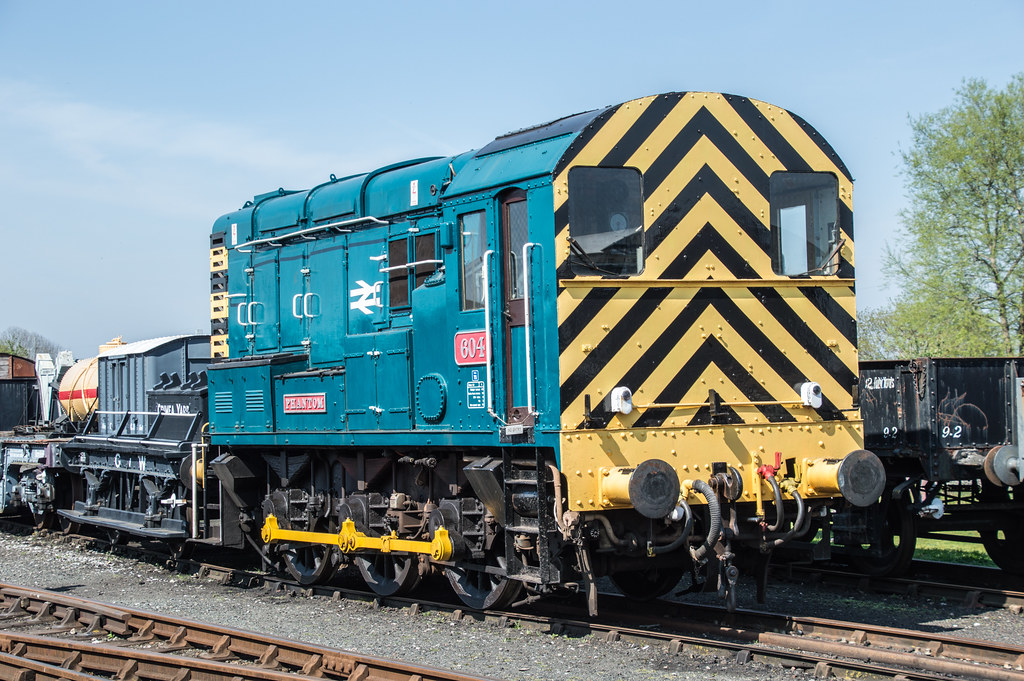 NOTE FOR MEMBERS: As we are limiting the number of visitors to ensure everyone is safe, can socially distance and enjoy the train rides we are asking members to pay a modest fee to attend this event as the costs of steaming two large locomotives are significant. We thank you for your support and understanding and free members tickets are available for our Summer Steam Days when either 2999 or 6023 will be in action.