Coronavirus: In line with Government advice, we have taken the decision to close the Centre until further notice.

We will continue to monitor the situation and advice from the Government and Public Health England and will review the position frequently and will re-open when it is safe and responsible to do so.

If you have purchased tickets for the coming weeks, we will be in touch shortly with details of how to rearrange your visit.

If you do book online, and it not prove possible for us to open, you will be able to choose another date and transfer your booking the same type of open day at no additional charge.

Also in action will be diesel railcar No 22, at the start of a year that marks the 80th birthday of this popular vehicle.  No. 22 represents one if the GWR’s earliest forays into diesel traction and owes much to the technology  used on omnibuses and charabancs of the day. 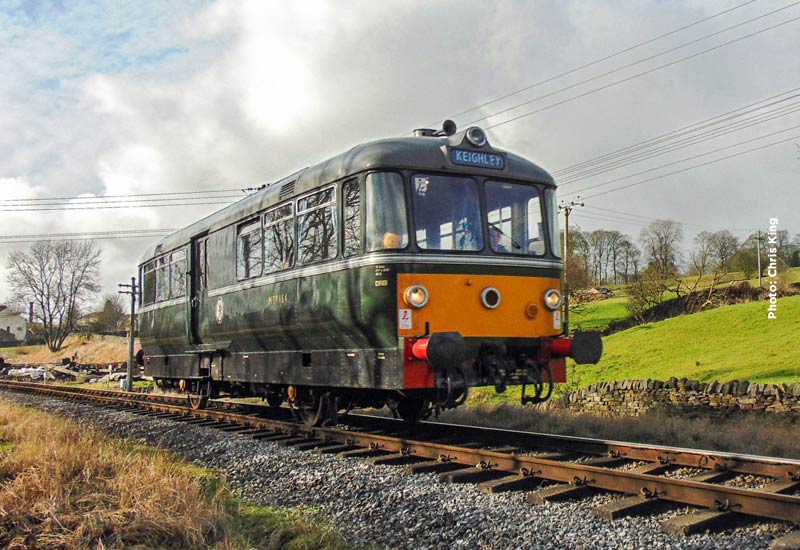