The Great Western Society exists to preserve, restore and operate, as a permanent public exhibition and museum, locomotives, rolling stock, equipment machinery and relics of historical operational and general interest and educational value with particular reference to the former Great Western Railway and its successors following the nationalisation of the railways in 1948 and also to collect, make available for public reference and publish information concerning the history, equipment and operation of the former Great Western and other railways 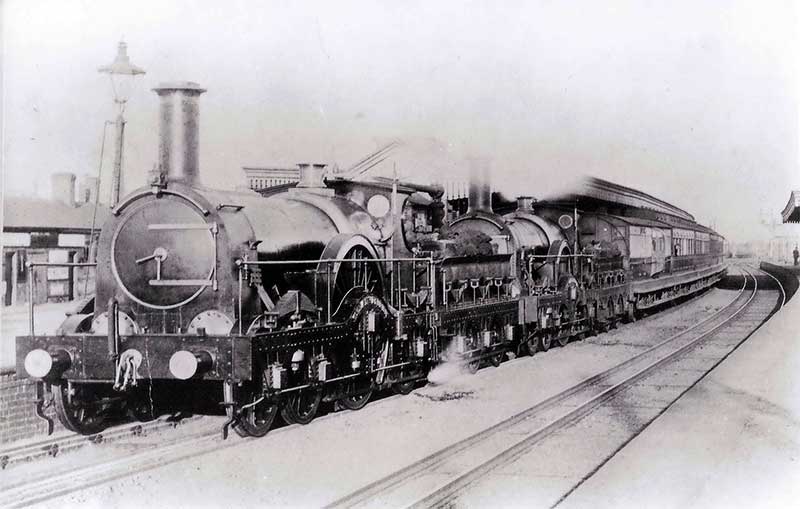 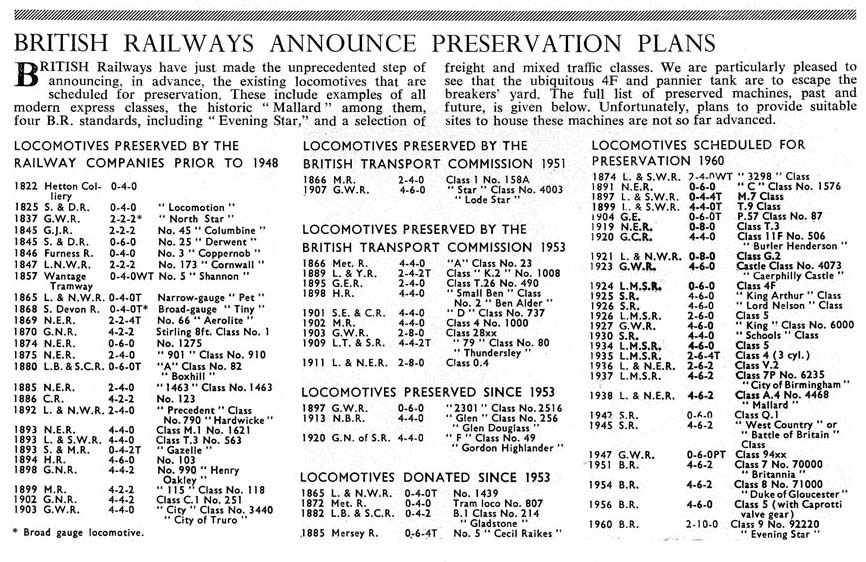 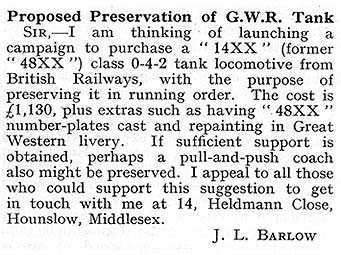 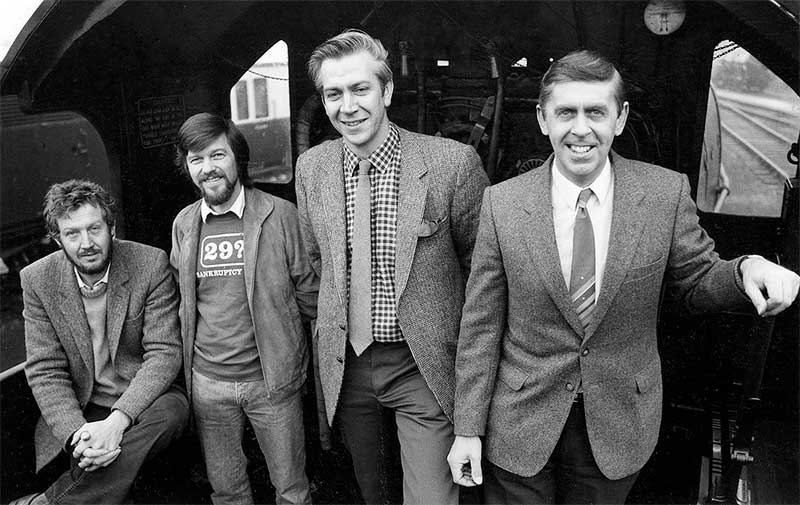 However the Great Western Society is more than just Didcot Railway Centre. Although Didcot is considered to be the home of the Society there are also several active local groups supporting and enhancing the work of the Society.