Major celebrations to mark the 60th Anniversary of the Great Western Society will get underway at Didcot Railway Centre with a gala weekend featuring six locomotives in action on Saturday 31 July and Sunday 1 August.  Star attraction is likely to be a powerful American locomotive built in 1945 as part of the war effort and shipped across the Atlantic to Europe. 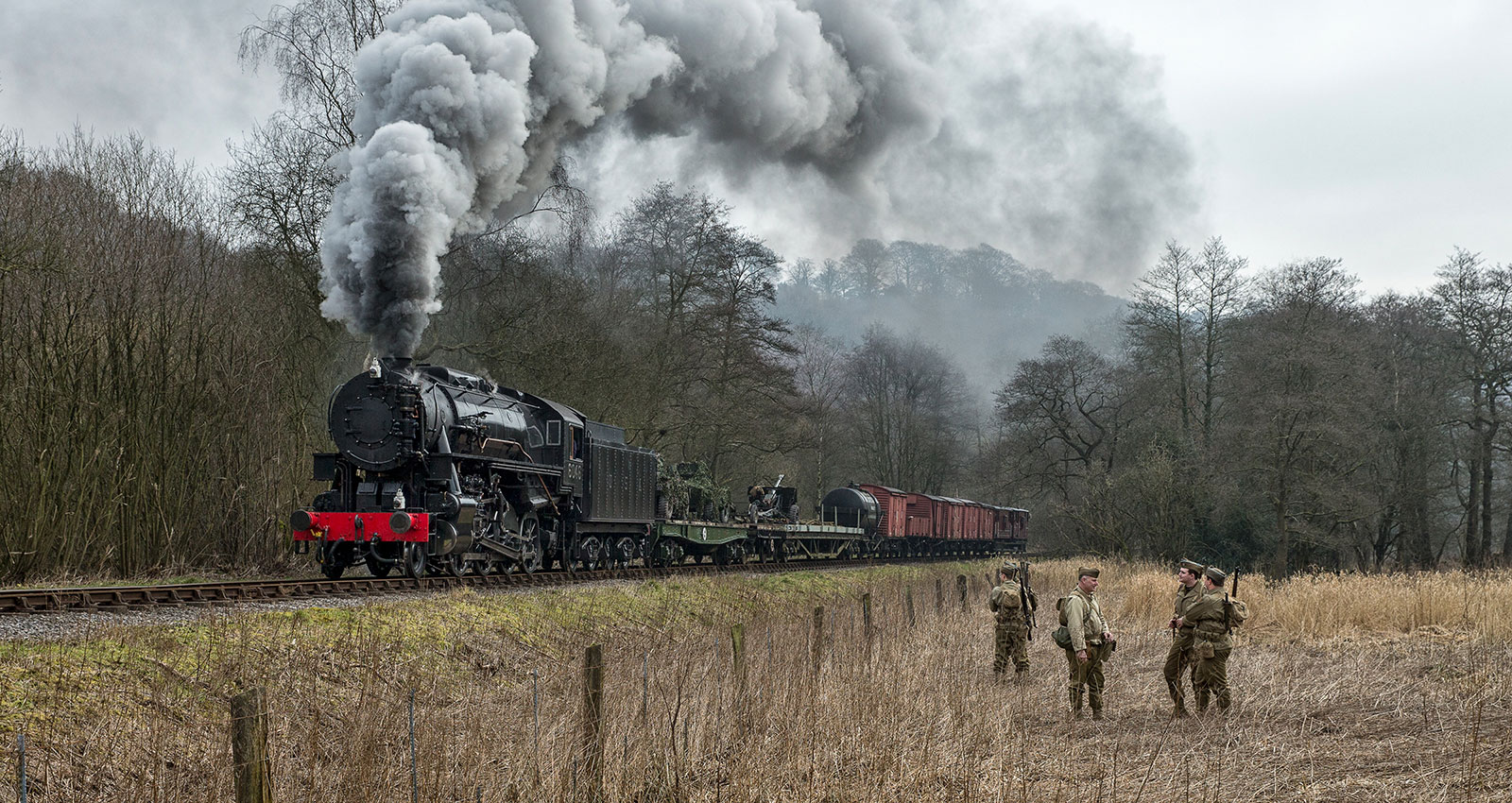 NOTE: Photos show 6046 in action at the Churnet Valley Railway

Locomotive No 6046 will be visiting from the Churnet Valley Railway and is a type known as an S160 and having her in action at Didcot will recall the days when six of the gargantuan American-built locos were based at Didcot in 1943-44. August marks the 60th Anniversary of four schoolboys launching an appeal to save a Great Western Railway engine from being scrapped – the success of that appeal led to the creation of the Great Western Society – the Charity that operates Didcot Railway Centre.

The gala line-up will also include Lambton Colliery No 29 visiting for the Summer from the North Yorkshire Moors Railway.  Fellow centenarian, recently-restored 1340 “Trojan” – the oldest, working, standard-gauge GWR locomotive – dating from 1897 will also be in action along with the award-winning Saint 2999 “Lady of Legend”. Additionally, two of Centre’s diesels will play their part in the celebrations with Class 14 D9516 and 08604 “Phantom” which is normally confined to shunting duties taking a turn on passenger workings.

Graham Hukins, Head of Visitor Experience & Marketing commented “We’re keen to welcome 6046, as the S160 Class is one of the few types of engine that were based at Didcot in Great Western days that have not made an appearance here during the Society’s 60-year history.

“It is three-quarters-of-a-century since American 2-8-0s were allocated to Didcot as part of the US lend-lease programme during the Second World War, “ he added. 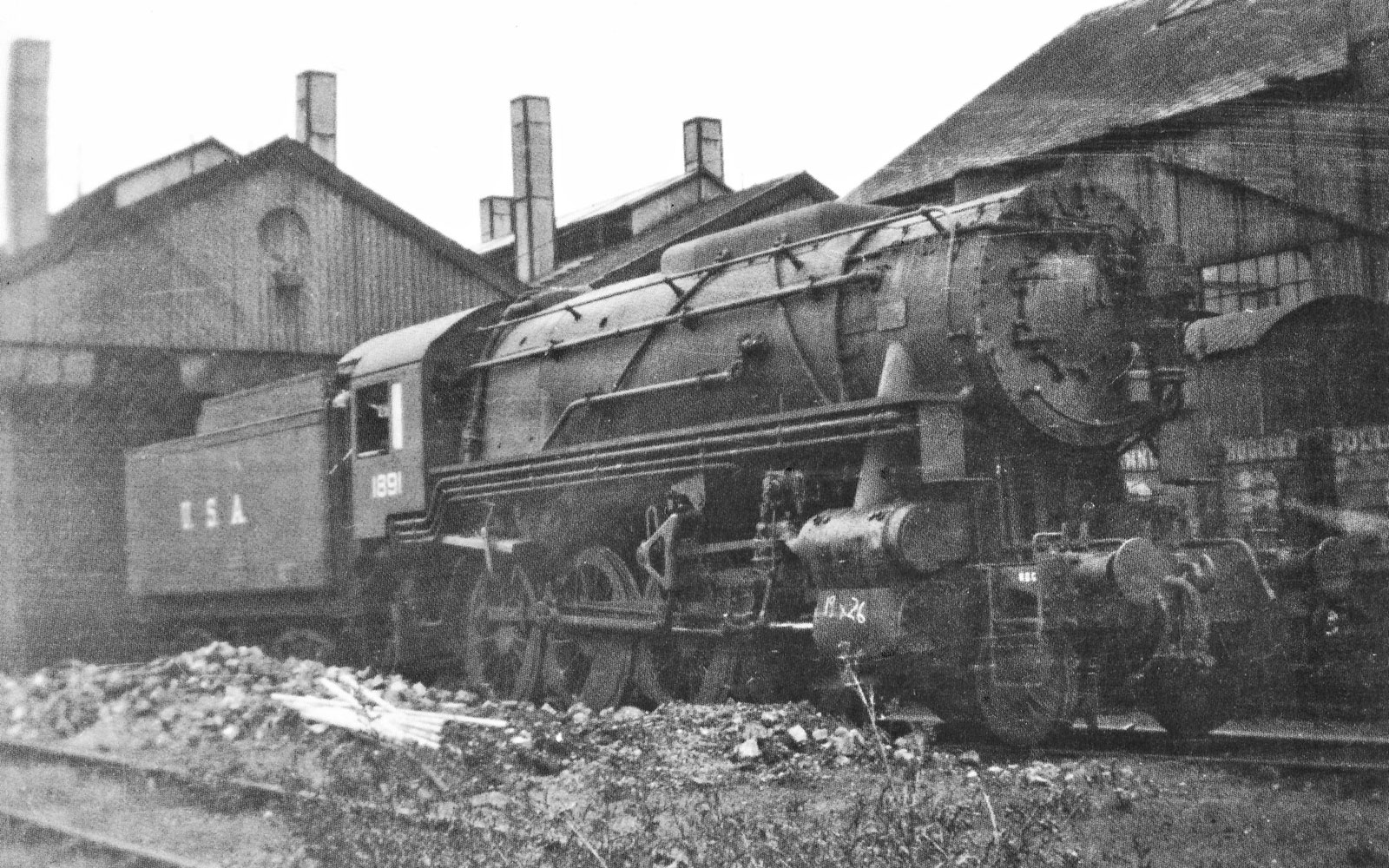 In addition to passenger rides, the event will feature goods trains, demonstrations of the 70ft turntable in action, a chance to see locomotives taking coal from the Grade II Listed 1932 coal stage and dramatic action as a coal truck is propelled up the steep incline to the coal stage – all sights that were once commonplace at the Great Western steam depot.

Tickets are limited and must be booked in advance at DidcotRailwayCentre.org.uk where visitors can also find full details and updates on the event.

Following the gala, the Centre is open at weekends plus Wednesdays and Thursdays throughout August. Full details and bookings can be found at DidcotRailwayCentre.org.uk. On site, visitors can explore almost two centuries of railway heritage set across 21 acres. Steam trains will be running on the Centre’s demonstration line offering unlimited rides aboard a train of beautifully restored vintage carriages with each group allocated an individual compartment for their trip. 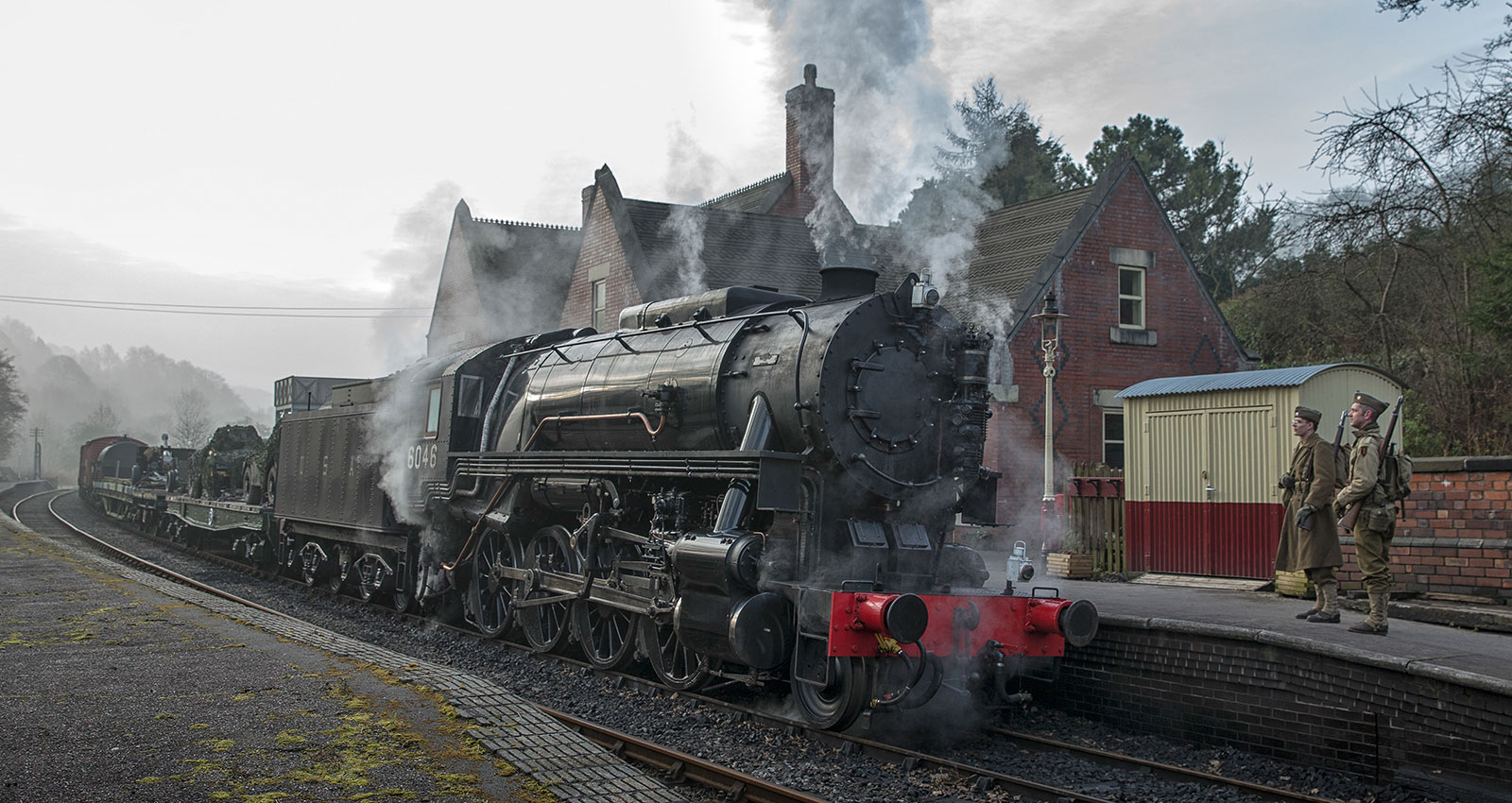